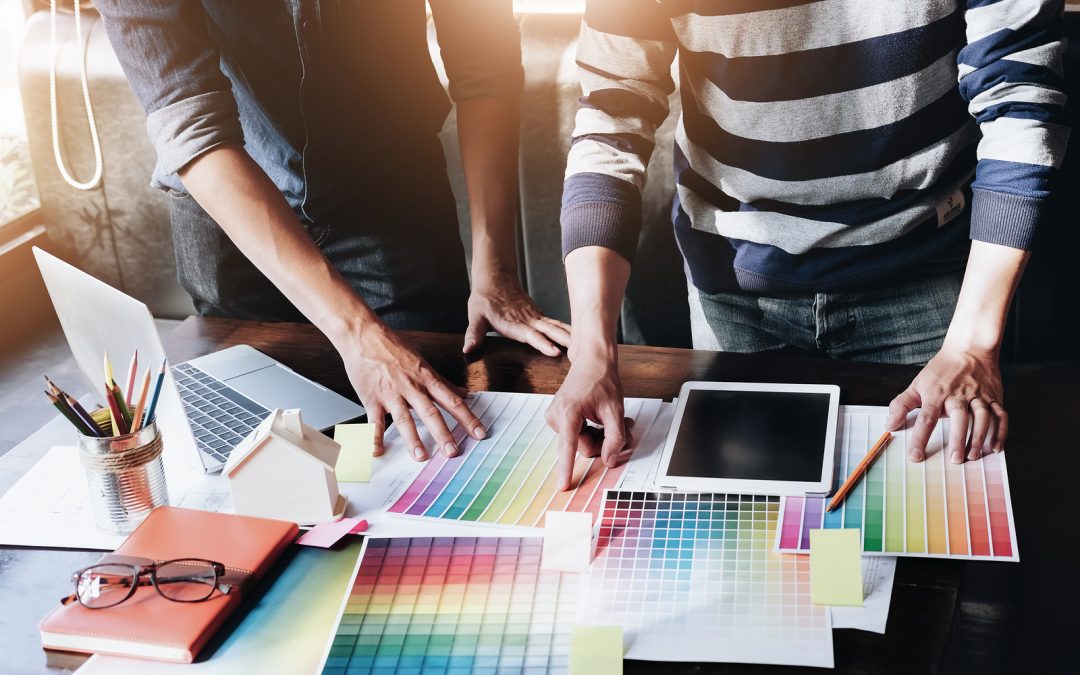 Companies have been reminded of the importance of hiring the best web designers in Kingston to give their site a new lease of life, after online retail sales recorded the lowest figures since 2014.

For many years, businesses relied on the growing popularity of e-commerce to ensure their customers continued to purchase products from their websites. However, a drop in sales last month demonstrates they cannot take consumers for granted.

According to IMRG’s Capgemini e-Retail Sales Index, UK online retail sales reported a growth of 7.5 per cent from September 2017 to September 2018. This is the lowest growth rate for September since 2014.

IMRG strategy and insight director Andy Mulcahy stated this could be the result of people having spent more money during the second quarter, due to the Royal Wedding, the World Cup and the heatwave. This meant they had less to spend in Q3.

DIY Week reported him as saying: “Shopper confidence appears to have fallen at a time when numerous retailers are putting out profit warnings and announcing store closures.”

Mr Mulcahy also suggested that many shoppers have become savvy when it comes to online purchasing, and could be waiting for further discounts to appear ahead of Black Friday in November.

Indeed, the gift category dropped by a substantial 23 per cent year-on-year in September, which is the most significant drop since 2010.

Last year saw an unprecedented number of people turn on their computers to shop on Black Friday. There was a huge 11.7 per cent increase in online sales between Black Friday 2016 and 2017, with £1.4 billion spent on the internet on November 24th last year, IMRG revealed.