How Surrey Web Designers Can Take Advantage Of Email Newsletters 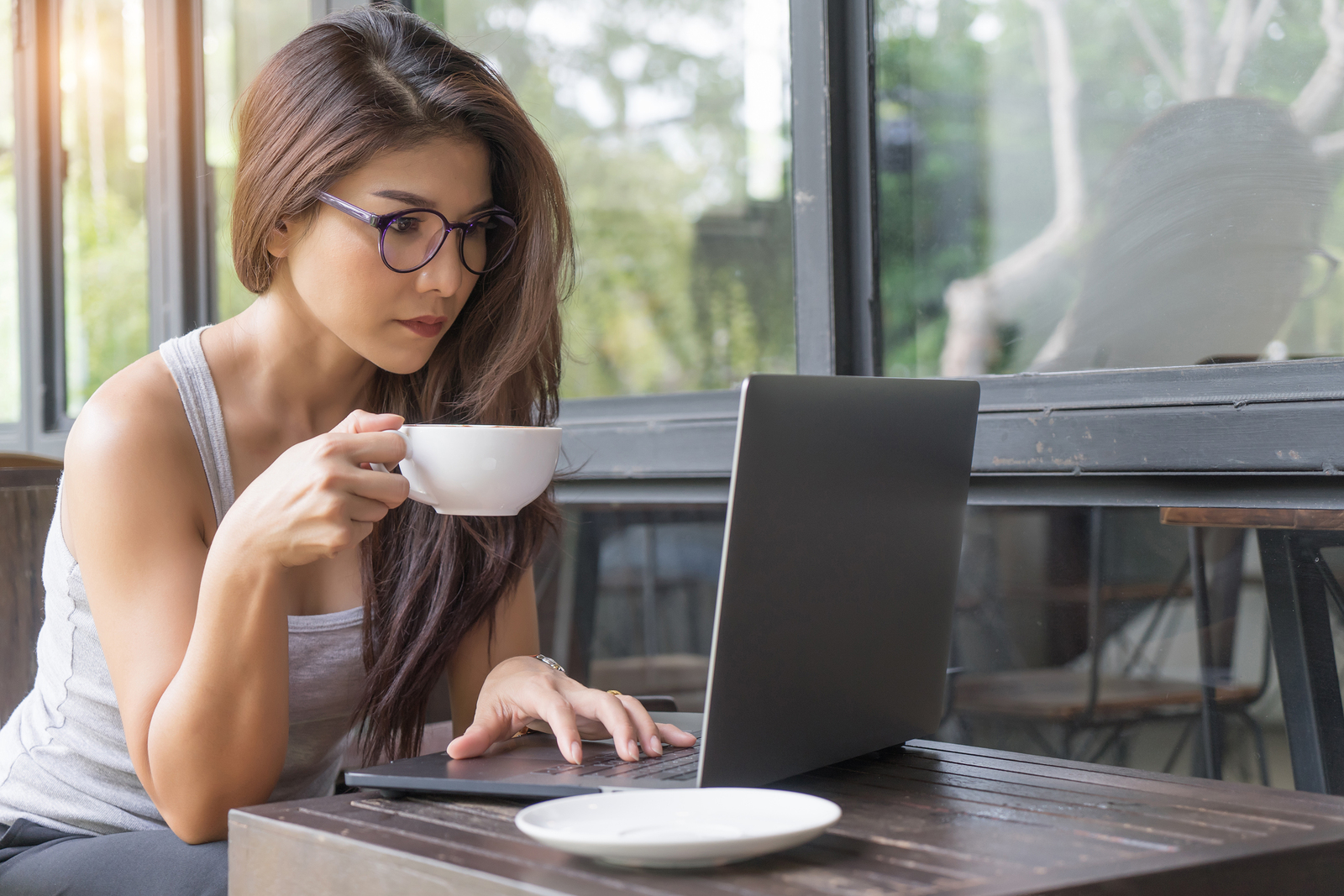 If you own a website, then you will know how important it is to increase its exposure. In fact, you’ll probably spend time posting links to content on Facebook and Twitter in the hope that someone will click on it. You don’t want to put effort into building an online presence only for it not to achieve much. Whether your company is based in Kingston or Surrey, web designers could help to improve this situation through email newsletters.

According to research from InternetRetailing, retailers in the UK prefer to reach people through email marketing during the mornings and at the beginning of each month. You might not be surprised to hear that 9:00 AM was the most popular time at 10.9 per cent, with 8 AM coming second with 10.2 per cent and followed by 10 AM at 9.7 per cent.

Martin Shaw, the head of InternetRetailing’s RetailX, commented: “Night emails received relatively low open rates in the UK and France compared to Germany, while morning emails were 11 per cent more likely to be opened by consumers in the UK than their peers on the continent.”

You have the time and period of the month where it’s most effective, but what about the day it should be sent on? According to the findings, the highest ranked day was Thursday with 18 per cent, Friday came second with 15.5 per cent and 13.97 per cent for Wednesday.

What’s interesting about the research is that it proves that email marketing can be effective when it’s done correctly. However, it still requires a newsletter design that will entice people to read it. Just think of it – and treat it – like the importance of sending out the best possible CV to an employer.

You will want your newsletter to put forward services and products that are interesting for consumers, as well as linking back to existing content on your website to increase traffic and have social media buttons to help you build a bigger online presence.