Have You Heard Of Sustainable Web Design? 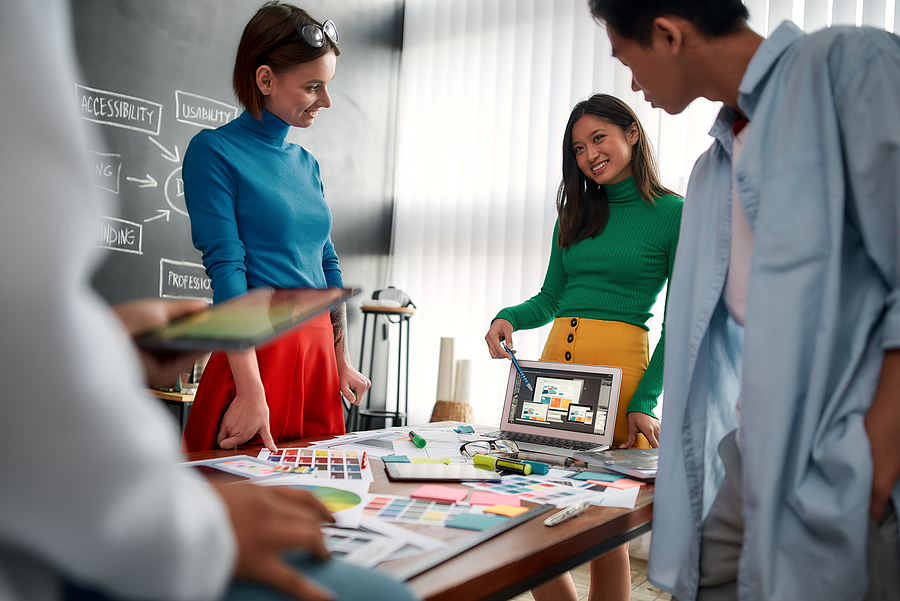 There is a new concept that’s gaining traction in the software and web design world: sustainable web or software design. This might sound like an odd concept initially, given that these are in a digital environment, but there are good reasons to focus on the sustainability of your website design.

Wired recently explored the concept with Dutch programmer Danny Van Kooten, who is the author of a popular WordPress plug-in that is used by approximately two million websites around the world.

Every time someone visits a website with his plug-in on it, it has to send part of the plug-in’s code to the visitor’s browser. This is where the sustainability of the code comes in. Sending code uses energy and therefore, if you can reduce the amount of code you need to send, you are therefore reducing energy use.

When van Kooten realised this, he set about slimming down the code for his plug-in. It now sends 20KB less data each time, which sounds like a small amount, but when you scale it up across the websites that use his plug-in, it suddenly has a much greater impact.

The news provider revealed that, according to van Kooten’s calculations, this change has cut the world’s CO2 output by 59,000 kilograms, which is the equivalent of flying from Amsterdam to New York and back 85 times.

It also pointed out that making small changes to our digital habits could really add up if everyone gets on board.

For example, if everyone in the UK sent one fewer ‘thank you’ email each day, it would reduce the country’s carbon emissions by 16 tons a year.

But there are other benefits to taking a sustainable approach to web design, as Tim Frick, founder of green web consultancy Mightybytes, told the publication.

He explained that reducing code also reduces page load time and we all know that consumers are typically very impatient when it comes to using online services and sites. Ad code is one particular culprit, Mr Frick noted.

He cited the example of the USA Today homepage, which cut 90 per cent of its data size after the EU introduced rules requiring US companies to remove some of the tracking code from their sites. This resulted in the homepage of that particular site loading 15 times faster too.

Whether you’re overhauling your existing website or starting from scratch to produce an online platform for a new business, these are certainly all points worth considering.

As Business 2 Community recently pointed out, it’s also essential that you consider user experience when you’re designing a website. This not only involves analysing the layout and making sure that the navigation is clear, but also considering the likes of page load times.

The news provider noted that you typically only have two seconds to get someone’s attention, so you need to ensure that your homepage has clear calls to action and isn’t overly cluttered or confusing for visitors.

Get in touch with us today for help with your web design in Surrey.