Meet The Apple Intern Who Created The First Emojis 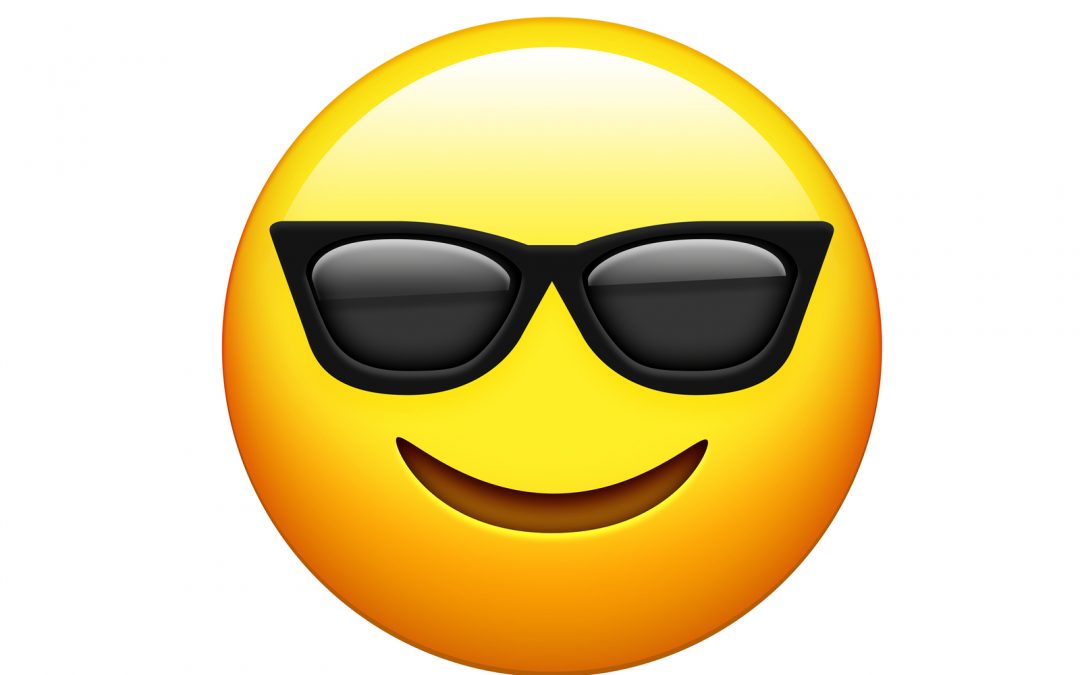 When you’re looking to create a memorable logo during your time with the best website designers Kingston has to offer, your true goal is to work to create a logo which becomes iconic for your brand. Graphic design really does have the power to become an important part of how we communicate, and no example of this is greater than that of the emoji.

Now, that word might drudge up with it negative connotations, given the late efforts to cash in with what may be the worst movie of all time, emojis are an incredible phenomenon. Described as the fastest growing language in the world back in 2015, they break boundaries of language and still retain different meanings for symbols within different communities.

Less is known, however, about their creation, until now. Angela Guzman, who was an intern at Apple back in 2008, was part of the tiny team who created the first emoji set, and is now telling the story of how her and mentor ‘Raymond’ worked on this then brand new feature.

The designer told The Medium how working on these little characters transformed her life: “In the course of three months, together we created some of the most widely used emoji: face with tears of joy, pile of poo, red heart, and party popper, plus around 460 additional ones,” she said.

She also revealed some secrets of the designs, such as the swirl of the poop emoji being duplicated for the ice cream cone. You can read her full account here.

← Do You Need Video On Your Website? Top Tips For Crafting A Brand →