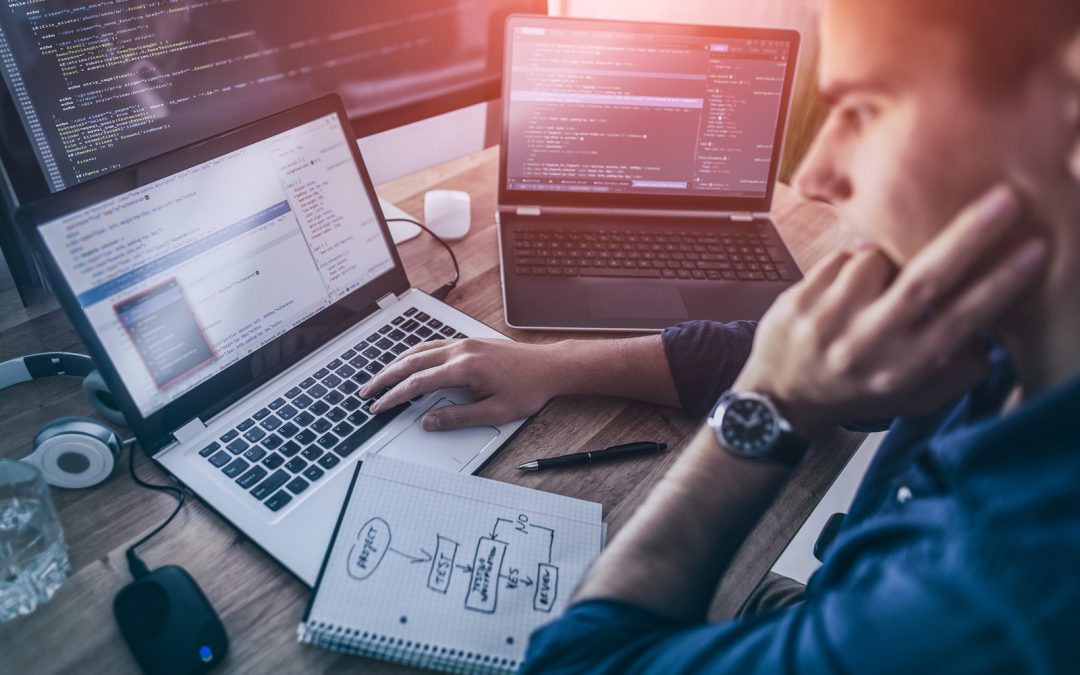 Businesses have been given even more incentive to improve their online presence and get in touch with expert web designers in Kingston, as it has been revealed that new properties will be built with super-fast internet connections.

Indeed, small, medium and large companies should all consider rebranding their website in order to capitalise on potentially more people using the internet, thanks to the government’s commitment to deliver gigabit-capable connections on new-build houses.

Last week (March 17th), the Department for Digital, Culture & Sport stated that all new-build homes would come with gigabit-speed broadband.

Digital secretary Oliver Dowden stated: “It’s all part of our plan to deliver on our commitment to give everyone in the UK access to gigabit broadband, as we connect and level up the country.”

He said the legislation would be established as soon as parliamentary time allows, and once it has been passed it will “remove the need to retrospectively install broadband infrastructure”.

Virgin Media has shown its support for the plan, contributing £500 to £1,000 to some sites, while Openreach has stated it will provide £3,400 to enable this infrastructure to be put in place.

The new legislation will have a big impact on businesses who use their website to sell or promote their goods, as 215,000 new-builds are expected to be constructed a year.

More than 170,000 new homes were built in the year leading up to June 2019, representing an eight per cent increase from the previous 12-month period.