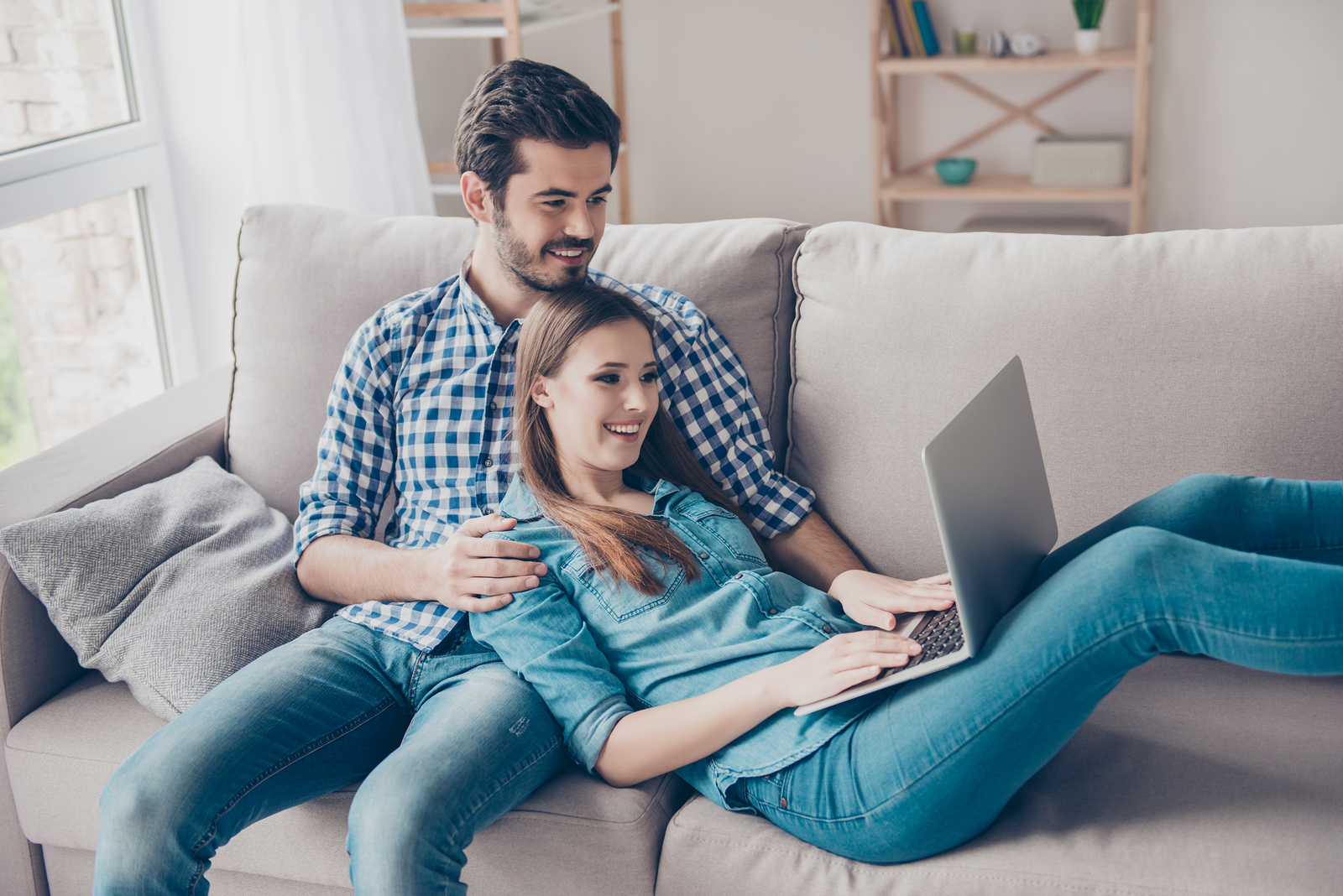 The largest online retailer is hoping to encourage more people to buy goods from its website by removing the requirement to have a credit card.

It is discussing plans with financial institutions to provide products similar to checking accounts, which would enable customers who do not have bank accounts to purchase items from the e-commerce site, the Wall Street Journal reported.

This comes as more than a quarter of households in America do not have adequate access to bank accounts, instead relying on cash for their finances.

Amazon wants to tap into this market by allowing them to use their smartphones to buy things online without a credit or debit card.

Late last year, Amazon partnered with 7-Eleven stores in the US and launched its Amazon Cash program. This enabled customers to pay between $15 (£11) and $500 into their Amazon account so they could use this to buy from the site.

Gurmeet Singh, chief digital officer and chief information officer at 7-Eleven, was previously quoted by CNBC as saying: “We felt we had a market opportunity, how do I create a digital inclusion for consumers who are unable to take part in the digital economy. Amazon Cash is part of that overall strategy.”

Amazon wants to launch its new checking account product to break into this market of younger or lower-income shoppers, particularly as a report by Goldman Sachs in 2015 revealed that a third of millennials anticipated they would not need a bank account within five years.

However, nearly 50 per cent of the country resides within a mile of a 7-Eleven store, which is why its Amazon Cash program has proved so effective since its launch in November 2017.

Having an e-commerce facility on your website could significantly boost your business by increasing your customer-base exponentially.

To start transforming your online presence, get in touch with web designers in Kingston by visiting us here.

← Do You Understand The Need For Responsive Web Design? How Much Do You Test Digital Design? →