Could Ad-Free, Premium Internet Be The Future Of The Web? 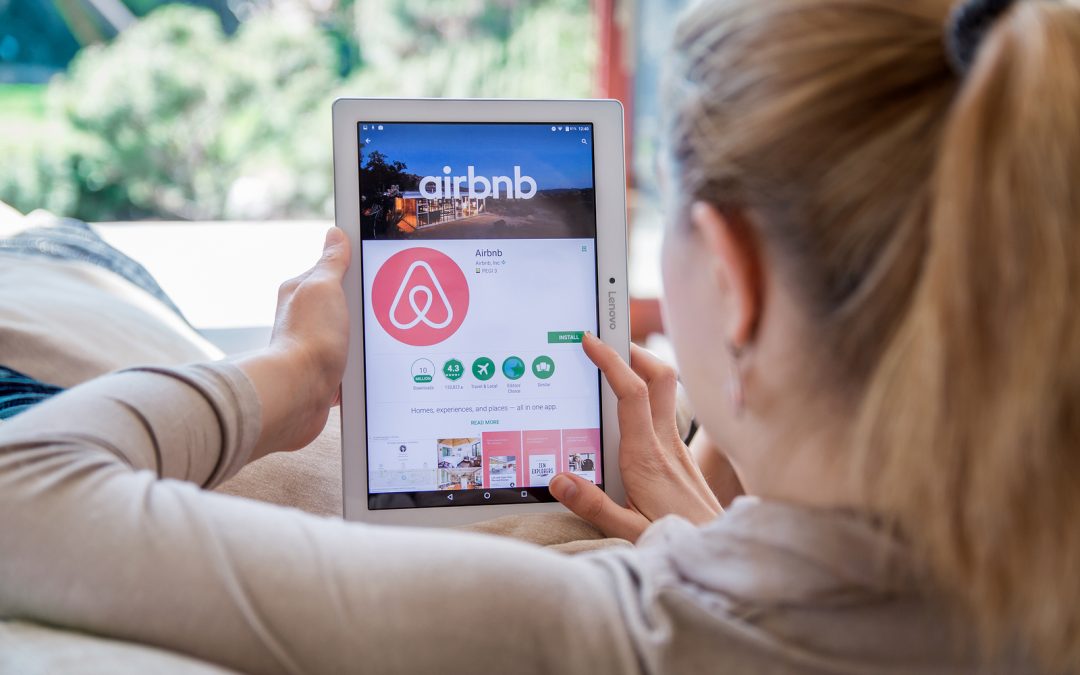 A key part of working with the web designers at our Kingston office is to help you achieve a perfect balance of form and function, and one important part of this, especially for a consumer website, is how your site interacts with advertising.

Digital advertising still provides an important revenue stream for websites, however, it is a controversial topic and perhaps not the golden goose that it was considered at the dawn of the digital age.

Now, some critics are even going so far as to say that digital advertising has ‘lost its credibility’, according to the BBC‘s Technology Editor, and in the future, paid for content may be the way forward for brands.

The chief executive of one of the world’s largest ad measuring organisations, Integral Ad Science, says that the problem stems from mistakes made at the beginning of digital advertising, putting focus on both impressions and clicks, as opposed to conversions.

The World Federation of Advertisers also claims that only half of display adverts are ever properly seen, based on measures of ‘visibility’ which means 50 per cent of the ad’s surface appearing on the screen for one second, or two seconds for video. This is largely, according to the experts, down to bad website design.

Add ad-fraud into the mix and it’s an industry with a crisis on its hands, and even Facebook founder Mark Zuckerberg has suggested in the wake of the wave of scandals to hit the site that paying for online content might be the only way to keep private information misuse and advertising at bay.