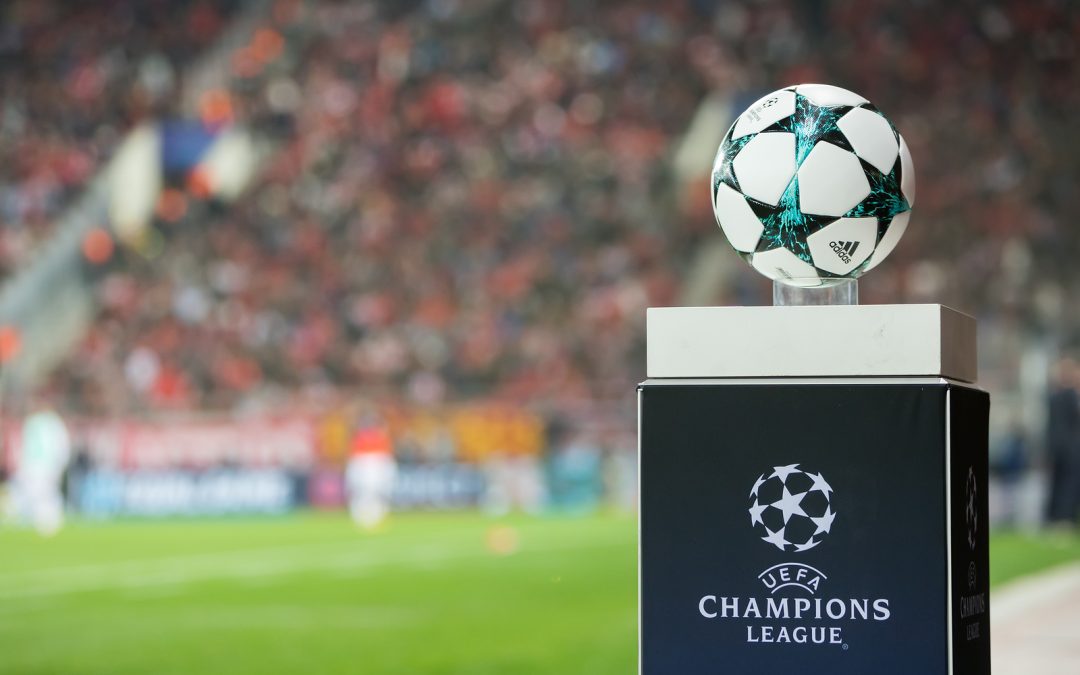 UEFA has suffered a website fault after announcing the winners of the Champions League before the final has even taken place.

Eagle-eyed football fans who have clicked on the UEFA website this week will have noticed it has revealed Liverpool as the champions of the competition, the Sun reported. However, the final match has yet to occur, with Real Madrid taking on Liverpool on May 26th instead.

It is likely that there is a page already set up for both teams ahead of the game in a few weeks, and one of them was published live by mistake.

However, some supporters are saying it raises their suspicions of match fixing, particularly after fans thought the Reds’ semi-final with Roma was pre-arranged before their names were pulled out of a hat.

Indeed, prior to the semi-final teams being announced, Roma had been advertising tickets to take on the Liverpool side.

UEFA’s website is likely to be scrutinised ahead of the competition, with fans trying to ascertain whether there is conspiracy in the organisation or if it was just a website error that took place.

This shows the importance of making sure website design is accurate at all times, particularly with large businesses or groups, as thousands of people are continuously clicking on the page throughout the day. Website designers in Kingston can help create the right format for your webpage, as well as keep some tabs private until they are ready to be published.

Football fans will have to wait till the end of May to find out who will be crowned winners of the Champions League 2017/18 season, after Real Madrid drew with Bayern Munich 2-2 on May 1st.

← Online Sales Rise Amidst Retail Downfall Could Ad-Free, Premium Internet Be The Future Of The Web? →