Winner Of Sports Website Of The Year Award Announced 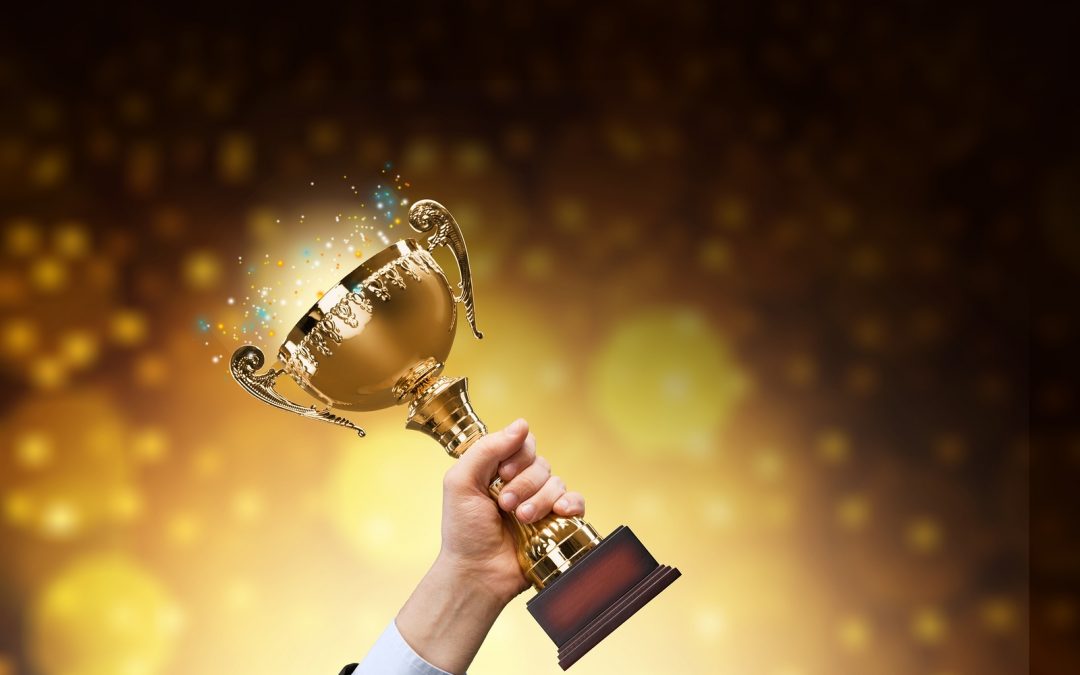 Good businesses that spend a lot of time and money on their web pages all want to receive recognition for the hard work of their web designers, content writers, and app developers to create such ground-breaking websites.

That is why receiving an award such as the Sports Website Of The Year accolade is a huge deal for those that have invested heavily in their online presence and have built up a solid fan-base over the years.

This year, the coveted gong was given to MailOnline at the Sports Journalists’ Association (SJA) award ceremony.

Earlier this week, MailOnline pipped The Guardian to the prize with the rival newspaper having been given the title four years in a row until now.

The last time MailOnline was the recipient of the Sports Website Of The Year award was in 2013, and it beat off competition from ESPN, Sky Sports, The Independent, The Telegraph and The Times, as well as The Guardian for the achievement.

The winners of the SJA awards were announced on Monday February 25th at a ceremony in Westminster Bridge Park Plaza in London, while fans found out about the prize on the @SportSJA twitter page.

Daily Mail supporters will be also be happy to hear the national news provider was honoured with the Sports Newspaper Of The Year gong, having won this five out of the last six years. Incidentally, it lost out to The Guardian for the title in 2017.

Daniel Matthews, who writes for Sportsmail, focussing on boxing, was given the prestigious Young Writer Of The Year award at the event.

The judges were suitably impressed by the 25-year-old’s journalistic abilities, saying: “Daniel showed an appreciation and understanding of the sport of boxing and was prepared to tackle controversial issues. He also showed his versatility by reporting on football.”

The SJA British Sports Journalism Awards is sponsored by Cannon and the European Professional Club Rugby, and is so prestigious, it is now “widely regarded as the Oscars of the sporting journalism industry”.

While all the categories, which also include Broadcast Sports Presenter, Regional Journalist, Sports Columnist, and Radio Sport Factual Or Feature, are important, the website of the year title is increasingly significant as sports fans move away from traditional print newspapers to online articles.

Indeed, according to Ofcom’s News Consumption In The UK: 2018 report, between November/December 2017 and March/April 2018 64 per cent of UK adults acquired their news information from the internet, compared with 40 per cent who stay up to date with current affairs by reading newspapers.

While TV remains the most-used platform for news, with 79 per cent of Brits finding out about topics from their television set, this decreases among young people. For those aged between 16 and 24, 82 per cent use the internet for news, while just 57 per cent of adults in this age bracket get their information from TV.  Therefore, websites have never been so important in providing news, particularly to the younger generation.

For help to improve your online presence, get in touch with web designers in Kingston today.