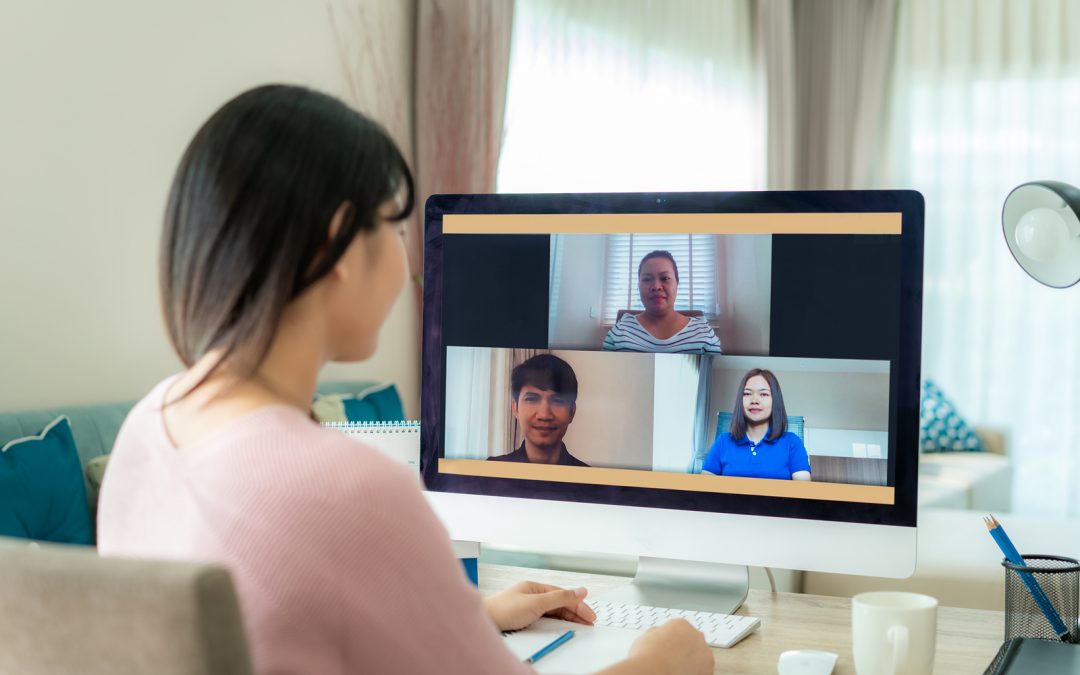 Ever since the internet was launched to the public in the 1990s, we have been hooked, with our enthusiasm with checking facts, finding information and communicating with people over the web soaring after Wi-Fi and smartphones became common use.

However, more people than ever could be relying on the internet at the moment, after the country went into lockdown late last month.

Unable to leave the house, except for emergencies, the majority of employees have had to use the net so they can work from home and still be in touch with colleagues; students have had to access work from their teachers and use website resources instead of going to school; parents have had to rely on the web for PE and dance lessons, history tours of museums, and zoo feeds to keep their kids entertained; and speaking to friends and family over the internet has been the only way people can stay in touch with their loved ones.

Therefore, it is not a surprise that traffic passing over the London Internet Exchange (LINX) has soared lately, with ISP Review revealing it has risen from 3.86 Terabits per second (Tps) on March 16th to 4.17 Tbps by the following week.

Since then, it has risen further, with traffic hitting 4.52 Tbps just a few days later on March 27th, thanks to the public using their personal internet connections for work, school and pleasure.

Much of this traffic could have been caused by the public accessing information from the NHS website, with a record number of people checking its webpages during March. The Metro reported that 61,311,711 visitors accessed the NHS website last month, which is more than double the typical monthly figure of around 30 million.

To boost traffic to your webpage, make sure you contact web designers in Kingston today.

← Is Lockdown The Perfect Time To Set Up Online Orders? How Can You Improve Engagement On Your Website? →