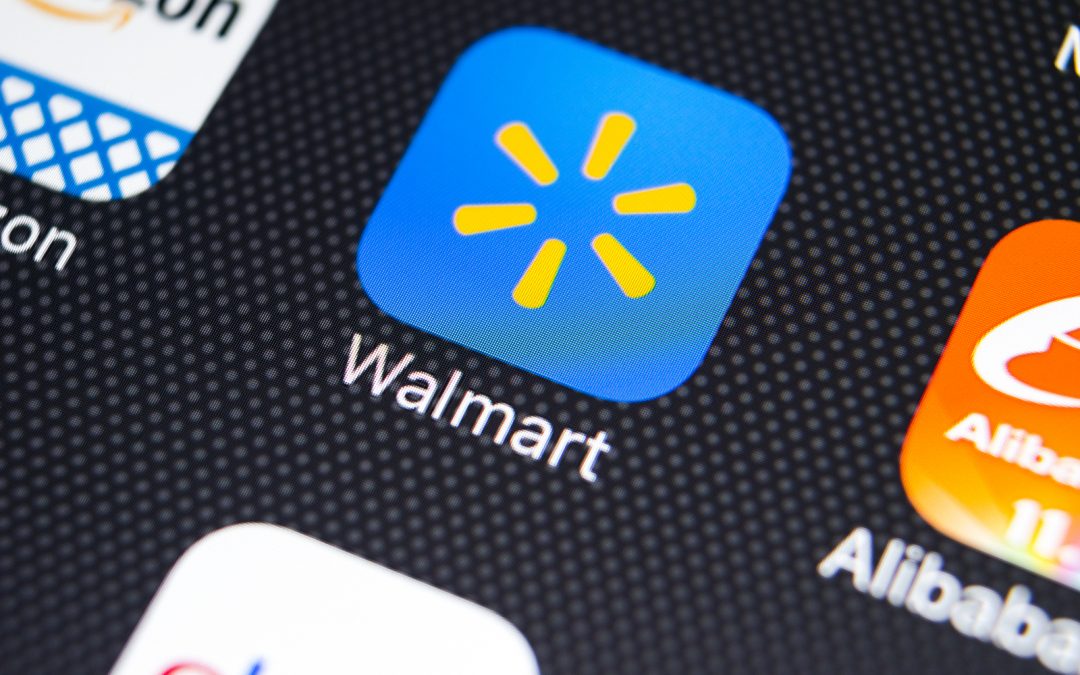 The best web design Kingston has to offer will help you provide the best digital customer journey possible, to your audience.

Providing an online journey for your customers is increasingly important, as online retail booms.

Traditional stores are suffering, and this was best exemplified earlier this month when Walmart experienced the biggest stock market loss in a single day, in 30 years.

This drop is the latest hit for the company which has experienced disappointing growth over the past year, which has largely been blamed upon its attempts to compete with Amazon.

Amazon recently launched Amazon Go in a number of areas, offering its customers groceries, which it is expected will cause a significant loss for supermarkets and traditional food retailers.

Despite the significant drop the company is remaining optimistic, but only because of its growth strategy. The company plans to expand its online offering by 40 per cent over the coming year, which it hopes will help it to stand up to its online rivals.

While these fights are being played out between large multinational companies, there is still a relevance to smaller organisations.

Having a digital strategy for your business, no matter how traditional means that you will be able to stand up to rivals, no matter what the future brings.

← What To Consider When Briefing Web Design Does Your Small Business Need To Consider Its Web Presence? →