Are You Protected Against DDoS Attack? 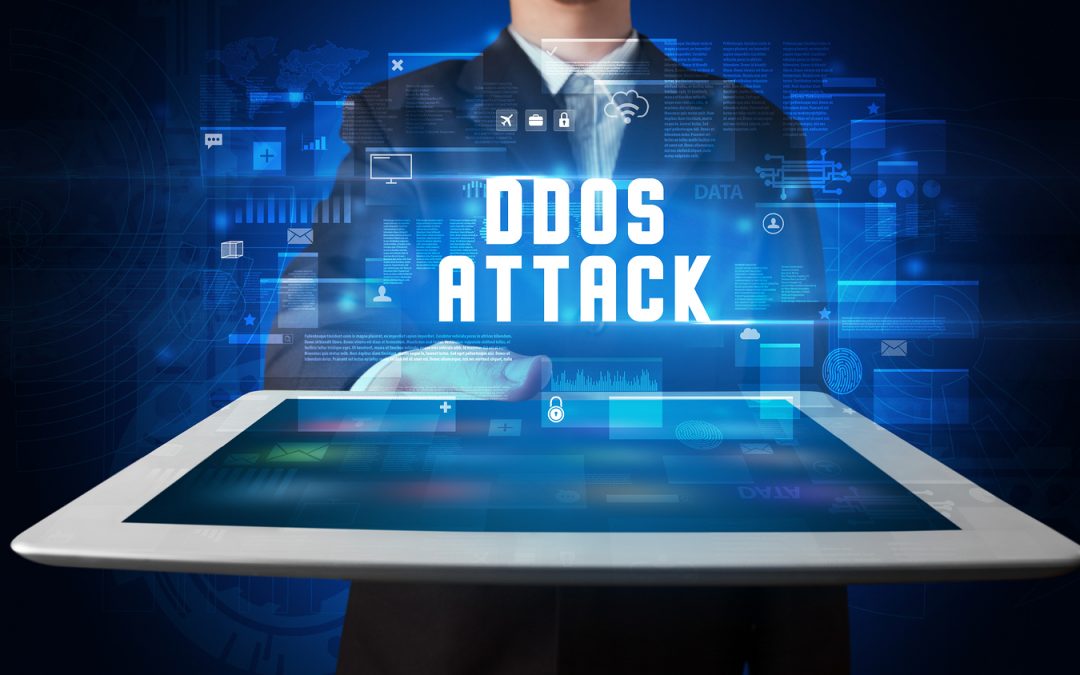 Once you have invested in the best web designers Surrey has to offer you need to make sure your website is as well protected against cyber attackers as possible.

DDoS attacks received some attention in the news recently when the Labour Party was subjected to not one, but two attacks in a short period of time during the election campaign.

No data was breached, but this isn’t surprising as this is not what DDoS attacks aim to do.

What is a DDoS attack?

DDoS stands for distributed denial-of-service (DDoS) attack. These involve multiple systems flooding the bandwidth or resources of a particular website with the aim of bringing it ‘down’ for a period of time. So-called ‘bot nets’ are often used for this purpose.

It is possible to buy a DDoS attack that will bring a website offline for a short period of time for very little money on the dark web. It is a form of organised crime.

What protection can I get?

CloudFlare is one of the most popular DDoS protection options and it is thought this is what the Labour Party used for their website. This incident proves the success of the product.

There are other options for smaller companies who cannot afford CloudFlare. One option is Google’s Project Shield which is aimed at small organisations, news and media groups and non-profits. Website owners can apply to join and will have their eligibility assessed on a rolling basis.

AWS Shield is another market leader to consider.

← The Importance of Good Website Design Could You Use Pinterest’s Trends Tool? →