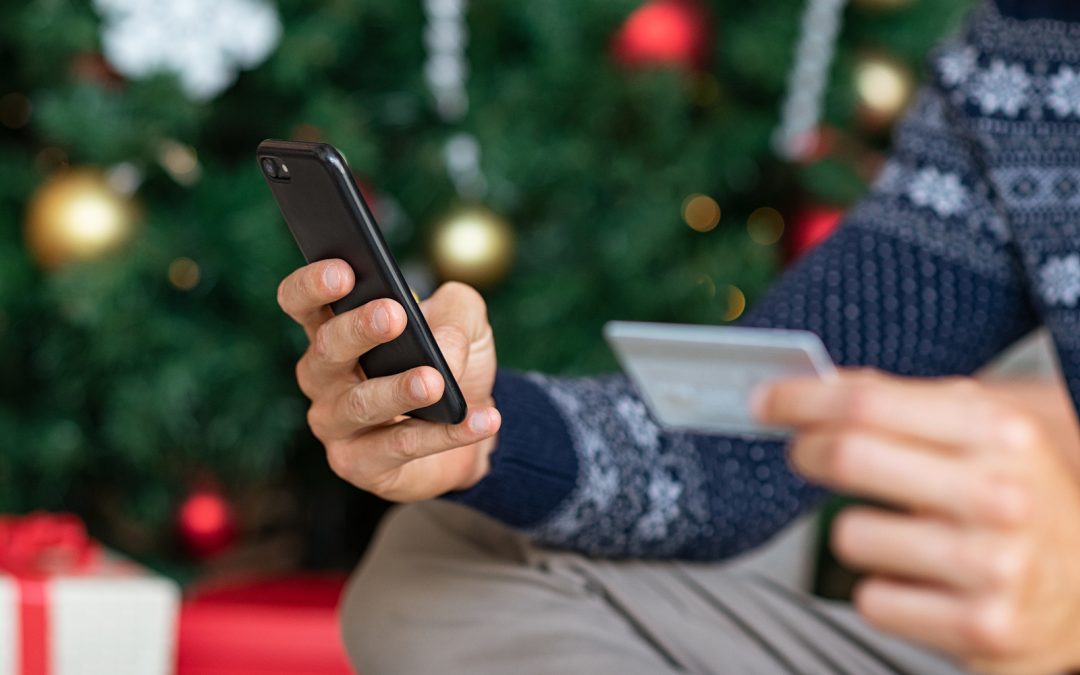 Those who have not started their Christmas shopping are sure to throw themselves into it after the biggest retailers in the country launch their festive advertising campaigns this week.

That is why it is more important than ever for online retailers to make sure their ecommerce facilities are in working order, so they can deal with the increase in traffic from shoppers over the Christmas period.

Whether or not your business is launching its own TV, print or radio marketing campaign for the festive season, you are likely to see a rise in activity on your website as consumers crank up their Christmas shopping after the ads launch.

The most-anticipated campaign of the year has to be John Lewis’, with the retail giant reportedly spending as much as £7 million on its Christmas ad last year, which featured none other than Elton John.

Its 2019 video is, in contrast, an animated clip featuring a friendly, but accident-prone, dragon called Edgar and his best friend Ava.

While the two and a half minute ad can be seen online already, it will air officially on Saturday (November 16th) during ITV’s The X Factor: Celebrity.

Other major retailers have blown the budget on their campaigns too, with Walkers’ Christmas ad featuring singing sensation Mariah Carey, and Iceland’s family-friendly video starring characters from Disney’s Frozen 2.

Whether or not you sell food, gifts or decorations, you could find traffic to your website surges after the Christmas advert season gets underway. So, with all these extra visitors, it is essential to make sure your web design in Surrey is as eye-catching and user-friendly as possible.

← Have You Heard Of Audio Branding? Websites Gear Up For Black Friday Traffic →