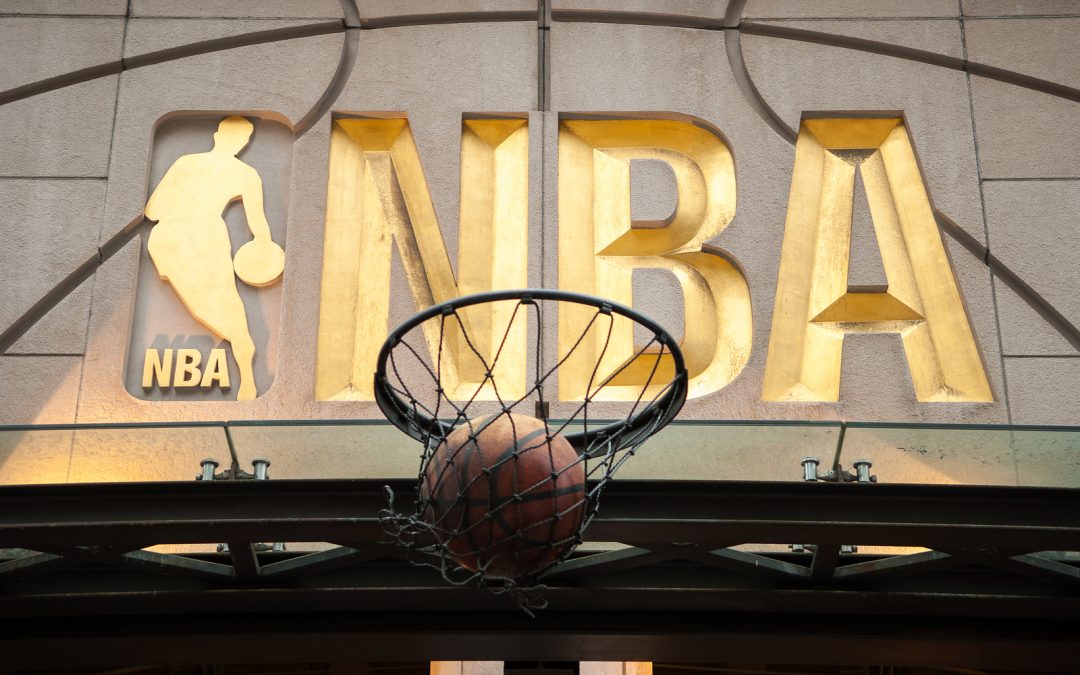 Sports fans will have noticed the unveiling of the new logo of the NBA 2K League team earlier this week.

When a huge organisation such as the NBA decides to change the branding of its popular video game, a lot of thought and consideration goes into such a big decision. After all, it won’t want to upset its legions of fans by altering the video game series’ logo to something they are unhappy with.

While the old image was one of a basketball player, the new one simply features a design of a basketball. However, it continues to use the red, white and blue that is reminiscent of the NBA’s traditional branding.

Designer Rodney Richardson said the change in the design from a player to a basketball was because the video game is not “defined by sex, it’s not male or female”.

“This league is open to any gamer that has the ability to go out there and earn their spot,” he stated in a video to explain the thought process behind the new design.

NBA 2K is not the only sports brand that has undergone a change recently, as Formula 1 unveiled a new logo after the final race of the 2017 season.

New owners Liberty Media told Sky F1 that it wanted to create a “fresh energy for the sport” and take it to a “new place”.

Altering branding, especially for huge companies like F1 and NBA, is no easy decision, so it is important to get the right logo that supporters will love. That is why it is essential to hire professionals who can take your new design to the next level.

For the best web designers in Kingston, visit us here..

← Does 2018 Mean A Rebrand for Your Business? Good Web Design Becomes Priority After Broadband Investment →