Does 2018 Mean A Rebrand for Your Business? 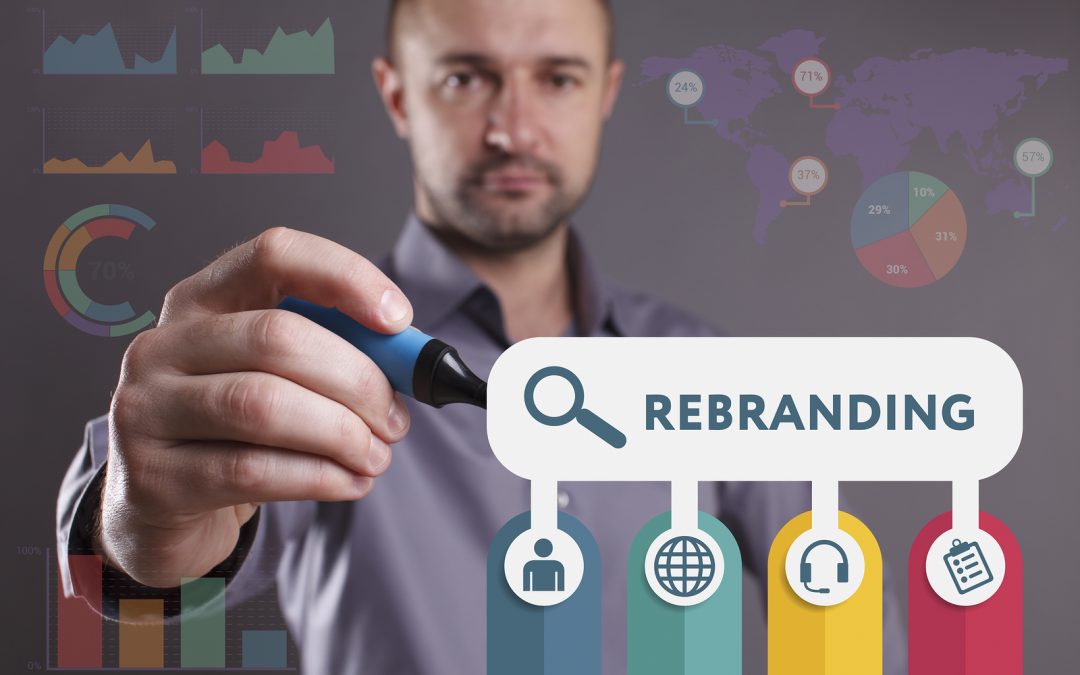 The New Year is a great opportunity to take the bull by the horns and take the rebrand plunge if that is something that has been playing on your mind as a business owner in recent months.

USA Today has identified some of the top companies to benefit from a dramatic rebrand, and your organisation could get a new lease of life too with a little assistance, starting with finding web designers in Surrey with fresh ideas.

BlackBerry was Research in Motion before it adopted its iconic new name, that of its most storied product of 2013, when it held court over half the world’s smartphone market before falling out of favour. So maybe we’ll see another rebrand for this E&E giant soon?

KFC switched from Kentucky Fried Chicken to its well known acronym moniker in 1991 as the world became more health-conscious and the fast food chain wanted to downplay the ‘fried’ element of its operations.

Coach, the designer of leather handbags and other accessories changed its name to Tapestry in October 2017 to embrace the other luxury brands under its umbrella. Coach bought Kate Spade New York this year, as well as Stuart Weitzman the accessory retailer.

Formula 1 has also been given a rebrand recently.

Speaking to Sky F1, F1 chairman Chase Carey said the new logo design reflects the ambitions of Liberty Media, its new owners, and their wish to move away from the ‘flying one’ design.

Carey said the new logo is fresh and gives the sport a new energy.