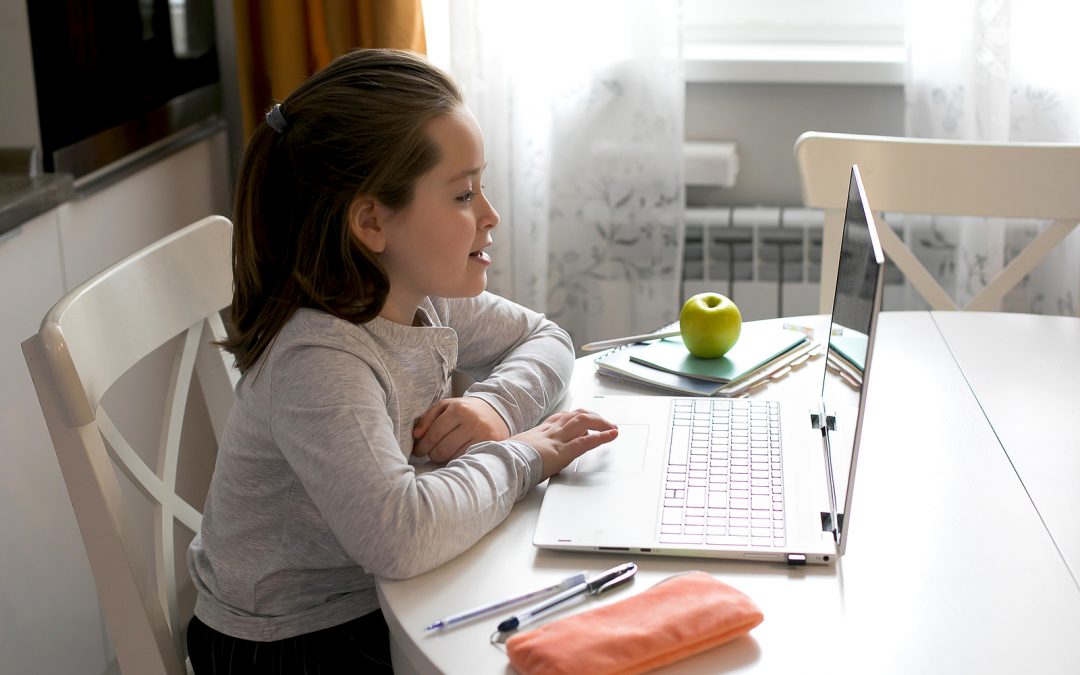 The internet has been essential for personal and professional lives for years, but never more so than now when staff have to work remotely, families are separated from one another and children are having to be home schooled.

As a result, students now have to access educational resources from the internet, which can be difficult for those who do not have multiple forms of technology.

According to the Institute of Fiscal Studies (IFS), this is affecting those who come from disadvantaged households, resulting in the educational gap between the richest and poorest families widening.

It reported that those from better-off homes are spending 30 per cent more time a day on educational activities compared with those from the poorest fifth. Consequently, they would have completed a week and a half of full-time school more by June 1st, with this increasing to three weeks by the end of the summer term.

Senior research economist at IFS and an author of the report Alison Andrew noted that those in lower-income households are less likely to have a computer or tablet they can use for school. This is especially the case if there are several children in the house who all need access to one.

IFS revealed technology is a challenge for 14 per cent of those who are less well-off, as they do not have a tablet or computer to do their school work. In addition to this, 64 per cent of parents in the richest fifth of families stated their child’s school has been providing interactive lessons, such as video or texting. However, this falls to less than half (47 per cent) for those in the poorest fifth of families.

These figures demonstrate how important the internet has become, particularly during the pandemic. Indeed, ISP Review recently revealed traffic passing over the London Internet Exchange (LINX) surged from 3.86 Terabits per second (Tbps) to 4.17 Tbps between March 16th and 23rd.

To take advantage of this growing traffic, contact web designers in Kingston today.

← Are All Websites Starting To Look The Same? Web Design Mistakes To Avoid →