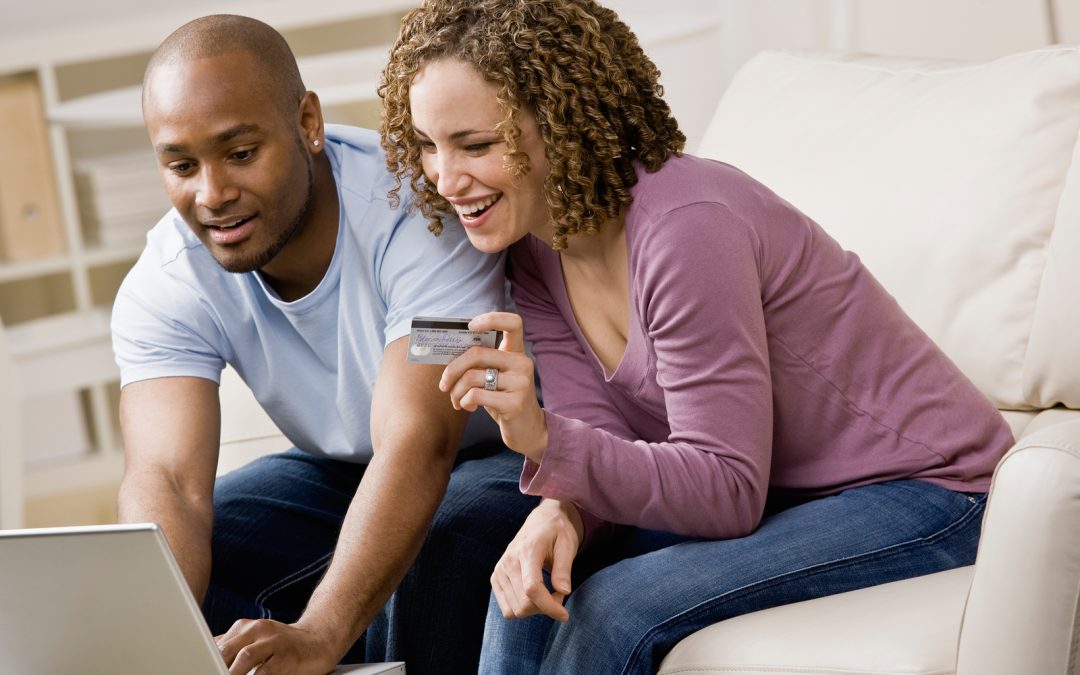 More and more Brits are waiting to make their online purchases this week to see if they can take advantage of any Black Friday sales.

The anticipation of tomorrow’s (November 23rd) retail discounts could result in consumers spending as much as £1.5 billion on the web. So if you need to do any final checks on your e-commerce site to make sure it is in working order, you have less than 24 hours to get in touch with web designers in Surrey to solve any hiccups.

It will certainly be worth it so you can take advantage of the millions of customers who are preparing to spend the cash tomorrow, whether they bag a bargain or not.

According to TopCashback.co.uk, there could be an increase in online sales from last year’s already impressive figures, which saw an increase of 11.7 per cent from 2016’s statistics.

Director of the site Adam Bullock was reported by the Express as saying: “We are again expecting online sales to rise but at a slightly lower rate of around ten per cent, meaning online sales should top £1.5 billion.”

He noted this could be the first time online sales exceed the £1.5 billion mark, should as many consumers purchase goods in their shopping baskets as are expected to.

Whether or not you have issued discounts for the upcoming Black Friday event, you are likely to benefit from having an e-commerce function on your website anyway, as Mr Bullock noted: “Online sales are continuing to grow as consumers increasingly move their shopping online.”

Last week, GoCompare Credit Cards predicted that as much as £4.5 billion could be spent on Black Friday this year, with more than half of consumers planning to do their shopping on the internet, reported Your Money.

← Get Your Website Ready For £4.5bn Black Friday Shopping Spree Trends For Website Stock Images That Will Be Huge In 2019 →