What Do You Think Of The New F1 Logo? 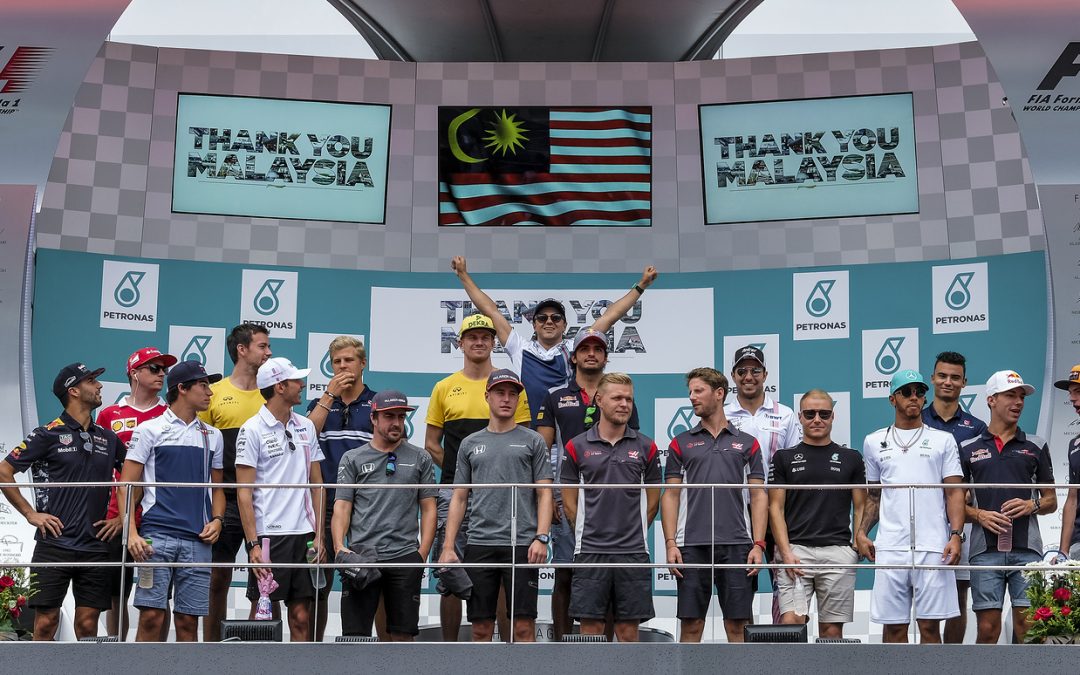 When you’re redesigning an established logo, you’re always going to be taking a bit of a gamble in terms of how it will be received by the public. That’s especially the case when it’s for a huge, global brand like Formula 1.

So, it’s not much of a surprise that some fans weren’t overly enthused by the new logo design unveiled following the final race of the 2017 season in Abu Dhabi.

Speaking to Sky F1 after showing off the new design, Chase Carey, F1 chairman, explained why new owners Liberty Media had decided to move away from the iconic ‘flying one’ design.

“What we wanted to do was provide a fresh energy for the sport,” he stated, adding that the organisation felt the new logo was “a good way to emphasise the excitement, fresh energy and a new day to take the sport to a new place”.

However, BBC Newsbeat highlighted some of the reactions to the new logo, with fans unhappy about the change to the design that’s stood the test of time since 1987.

One person described the new logo as “a soulless doodle”, while another fan called it a “cold-calculated roadway symbol”.

If there’s one thing every designer knows it’s that you can’t please everyone, but whether this new logo will stand the test of time like the previous one remains to be seen. But F1 isn’t the only big brand that’s overhauled its logo this year.

Digital Arts Online compiled a list of some of the biggest logo redesigns of 2017, which included YouTube, Converse and Audi.

If you’re looking for help with web design in Surrey, contact us today.