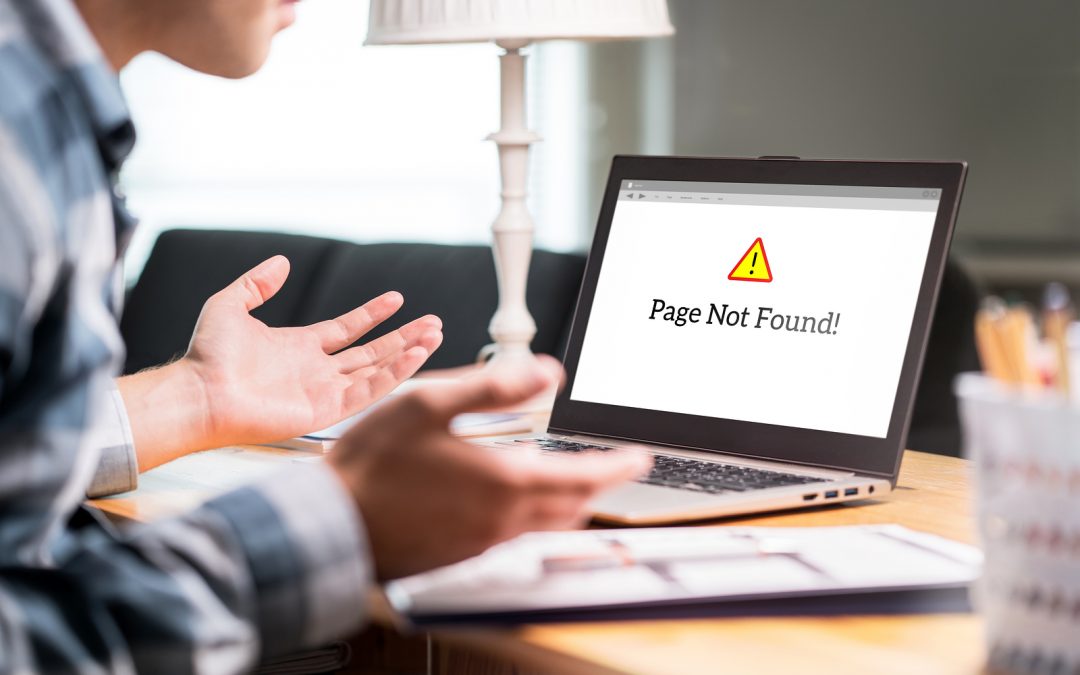 The May bank holiday is a popular time for DIY jobs, whether homeowners want to give their house a new lick of paint or update their furniture.

However, those who wanted to take advantage of the recent three-day weekend (May 4th to 6th) to get some home improvement jobs done were left disappointed when IKEA’s website failed to work.

The angry shoppers reminded businesses, especially those with e-commerce capabilities, of the importance of both an attractive and functional website.

Those who wanted to purchase on the website were left unable to do so due to “technical difficulties”, the Sun reported.

These have been “impacting processing any online orders and some functionality”, including checking what is in stock, which many shoppers like to do so they do not have to waste a journey if the product they want to buy is not available.

After promising the website would be working within a few hours, this became a few days, eventually lasting the entire bank holiday weekend.

Subsequently, shoppers took to social media to vent their grievances, including @ellewadding who wrote: “Big weekend for decorating, buying new stuff for the home etc. IKEA website has been down all day. #IT fail.”

This is not the only major website failure that has occurred recently, and the website of the newly formed The Independent Group crashed just minutes after the faction was announced in February.

Being unable to access its webpage weakened the impact of former Labour MPs forming their own group in response to the poor handling of Brexit negotiations.

In these incidences, using professional web designers in Kingston would have ensured the websites not only looked great but also functioned successfully.