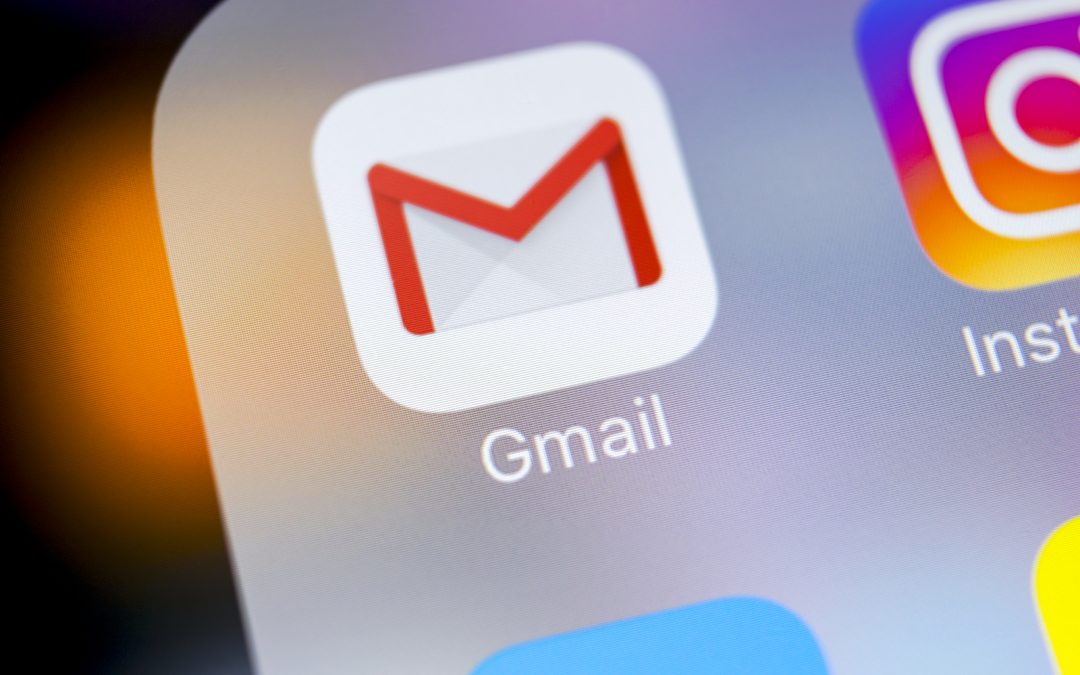 So important is website design to businesses that when certain companies make changes to their pages, we cannot help but notice.

This is the case for Gmail, with Google planning to give a new facelift to the email website in the next few weeks.

The Verge revealed there will be several new features users will be able to make the most of, including a snooze, smart reply and a new sidebar.

Google stated it will be “a fresh, clean look for Gmail on the web”, and provide the public with a lot more functionality from their email accounts.

It has not fully revealed what the changes will be, with the spokesperson telling the news provider: “We’re working on some major updates to Gmail. We need a bit more time to compose ourselves, so can’t share anything yet.”

However, screenshots of the new interface have since been revealed to Verge, with regular users noticing distinct differences in the web design from the current layout.

Its Smart Reply feature enables account holders to quickly respond to emails with standardised replies, while the Snooze function lets them remove email conversations temporarily for a certain amount of time.

The sidebar provides much easier use of Google’s calendar and tasks, which will allow users to quickly see when they are available so they can schedule meetings while replying to emails.

This is not the first time Google has been part of a huge web transformation and it redesigned its Inbox look in 2014. So popular is its email system that it had 1.2 billion active users every month in 2017.

Firms that are tempted to jump on the bandwagon and give their site an overhaul could get in touch with web designers in Kingston today, who can transform their webpages and boost their business.