Digital Revolution ‘Has Changed Our Lives’ 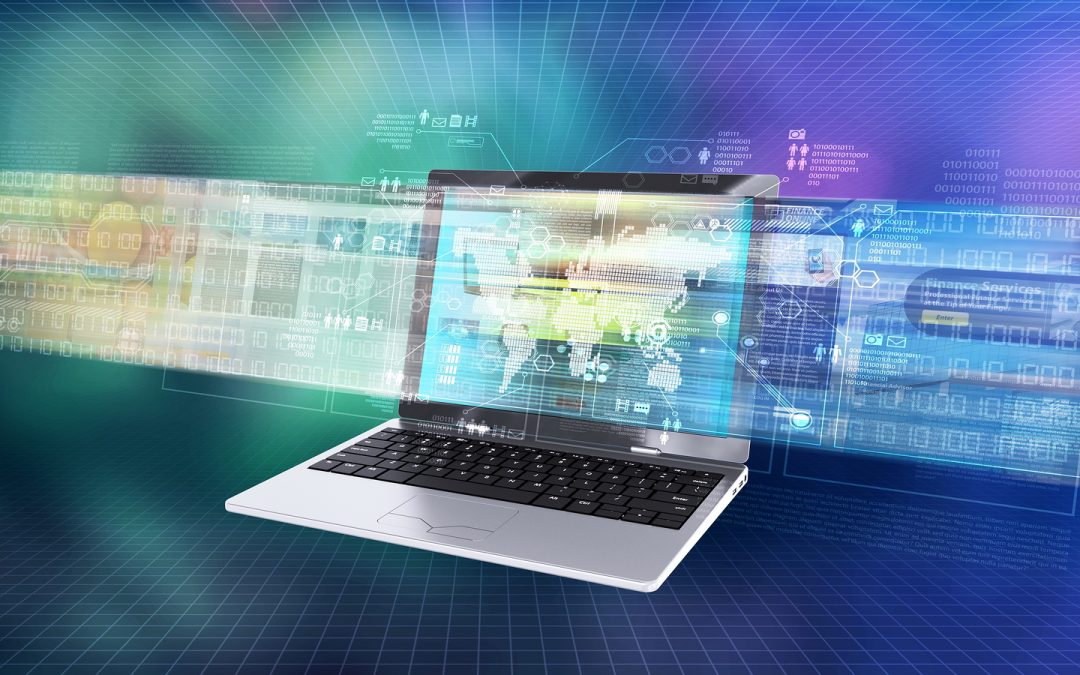 Ten years ago it would have been hard to imagine how much time us Brits would spend online these days but, according to a recent report, 20 per cent devote 40 or more hours a week to browsing the internet.

Proving just how important good-quality web design in Surrey is for local businesses, the Communications Market Report from Ofcom revealed internet use has increased by five per cent over the last decade.

Smartphones have added to our digital dependency, and now 78 per cent of people in the UK own one compared with 17 per cent in 2008. Among 16 to 24-year-olds, this increases to 95 per cent.

Ofcom’s director of market intelligence Ian Macrae said: “People’s lives have been transformed by the rise of the smartphone, together with better access to the internet and new services.”

He added that working flexibly, shopping online and keeping up with the news are just a few things that having the internet at our fingertips allows us to do.

Indeed, Brits check their smartphones every 12 minutes during the waking day, so it is not surprising to find out that two-thirds of adults regard the internet as essential to their lives.

Smartphones users typically spend time on their devices watching videos, surfing their social media sites, reading news and catching up with friends. They also use their phones to work from home, book events and, of course, do online shopping.

According to the government’s Retail Sales Great Britain June 2018 report, internet sales rose by 14.3 per cent between June 2017 and June 2018. It accounted for nearly a fifth (18 per cent) of all retailing transactions, showing just how important e-commerce sites are for businesses.

← Can Selling Online Transform Your Business? How To Use Research In Your Logo Design Process →