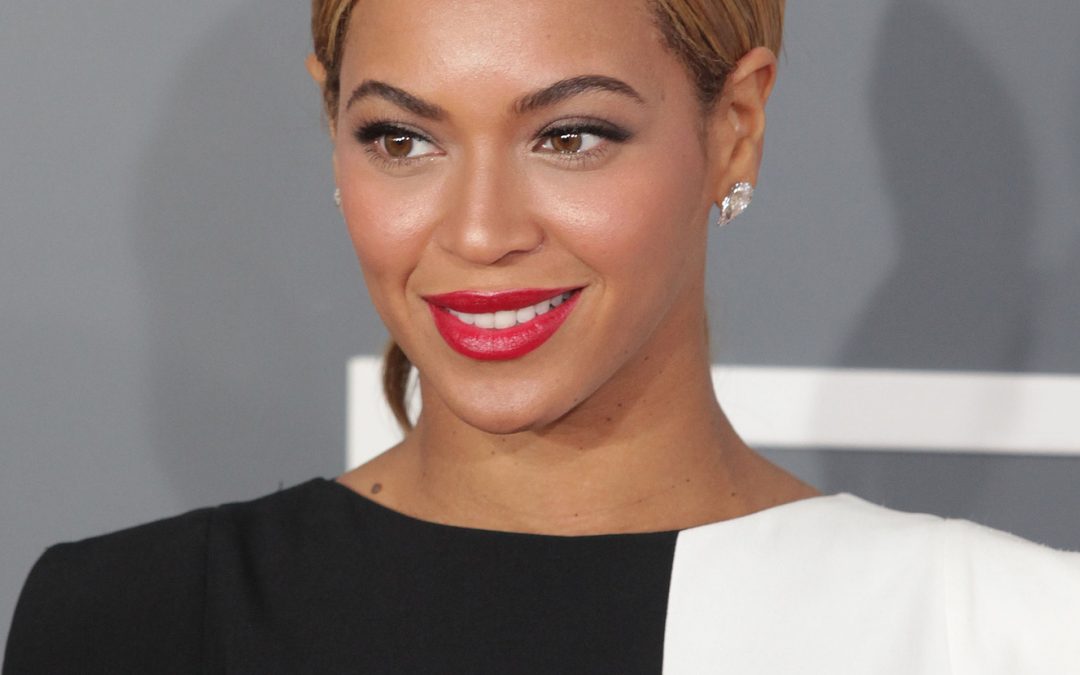 Businesses will be making sure their web designers in Kingston create their website to be easily accessible and understood by as many people as possible, including those with visual impairments.

This is after it was revealed that American superstar Beyonce is facing legal action, as her official website does not accommodate those who have problems with their vision.

Dan Shaked, attorney for plaintiff Mary Conner, was reported by the Guardian as saying: “There are many important pictures on beyonce.com that lack a text equivalent.”

Therefore, many people “are unable to determine what is on the website, browse the website or investigate and / or make purchases”.

To enable those who are visually impaired to have access to the entire website, photos have to be coded with alt-text so that this can be spoken by screen-readers, enabling website visitors to understand what the images are about.

In addition to this, Mr Shaked’s complaint states there is a lack of accessible drop-down menus and navigation links. He also claims it is hard to use the website without the use of a mouse, which is difficult for those with poor vision.

While there may be many businesses that do not have these features, the pressure is on the 37-year-old to have a website that is accessible for all, as she has more than 122 million followers on Instagram – nearly double the population of the UK!