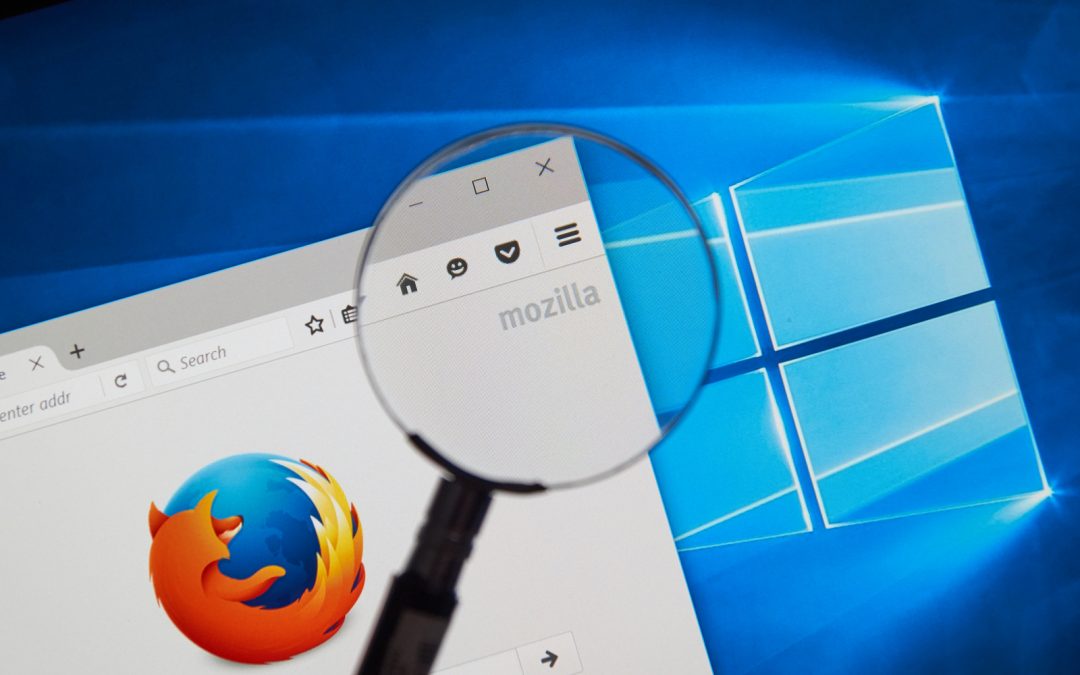 Google and Mozilla are attempting to enhance the user experience of Chrome and Firefox by blocking notification requests.

While these messages can be handy from time to time, a test by Mozilla found that people using the beta version of Firefox over the course of a month denied the requests 97 per cent of the time.

Furthermore, these prompts resulted in internet users exiting the site immediately in 19 per cent of cases.

CNET.com reported how the tech giants are now looking into ways to limit the number of notifications web users receive so they are not continuously bombarded with messages that they end up ignoring.

Firefox engineer Johan Hofman revealed Mozilla has launched a two-week experiment that blocks these requests unless the user has clicked or typed on the website.

At the same time, Chrome’s standards chief Alex Russell sent out a Tweet on Sunday (March 30th) to reassure web users that Google is “looking into many strategies to tamp down on this”.

He stated: “My current place is to make push notifications a feature of super high engagement score. Basically [if] it isn’t installed as a PWA (progressive web app) [website developers] won’t get the ability to ask.”

PWAs are apps run by browsers, and notifications are integral to this form of technology.

However, many of the requests were established prior to PWAs becoming so common.

Businesses that are in the process of making their website should take this into consideration. While they want to engage with their potential customers as much as possible, they do not want to put them off by adding a number of alerts on to the webpage that pop up when people visit.

For website design in Kingston that provides exactly what users want, get in touch with us today.